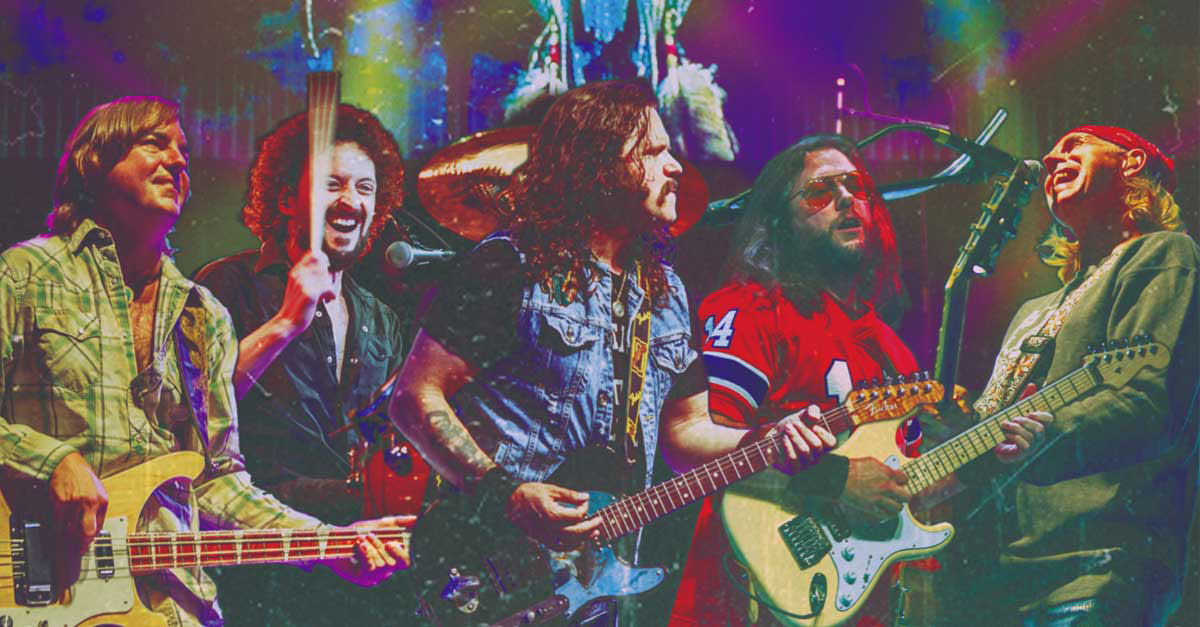 With 5 #1 singles, 5 Grammy Awards, 5 American Music Awards and 6 #1 albums, The Eagles are one of the best-selling bands of all time, having sold more than 150 million records.  Their "Greatest Hits" is the best selling album of the 20th century.

As part of Extreme, Badger has sold 10 million records, including the smash hit "More Than Words," and toured the globe.  Wanting only the best for this project, he enlisted fellow Extreme member Kevin Figueiredo, multi-instrumentalist Chris Lester, soaring guitar hero Eric Clemenzi, and Tom Appleman, a Berklee College of Music Professor.

Together, they formed the Dark Desert Eagles to stunningly re-create the amazing musicianship, soaring vocal harmonies and timelesss repertoire of The Eagles.