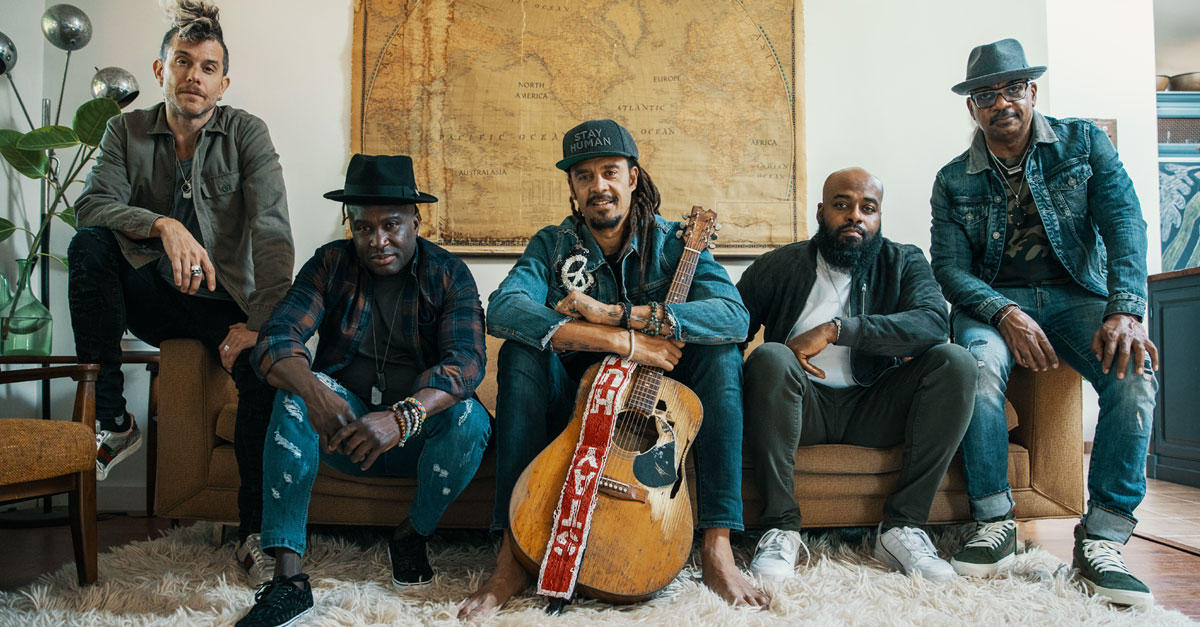 Due to the need to prioritize public safety the "Michael Franti & Spearhead show" scheduled for August 21st has been cancelled.  Tickets will be automatically refunded within the next 30 days for all Ticketmaster and Ballroom box office purchases.  For any further ticket inquiries please reach out to point of purchase.

Michael Franti is a musician, humanitarian, filmmaker, and activist who is recognized as a pioneering force in the music industry. He believes that there is a great battle taking place in the world today between cynicism and optimism, so he made his most recent album, Stay Human Vol. II, his highest charting album to date, to remind himself - and anyone who’s listening - that there is still good in the world and that it is worth fighting for. The songs on Stay Human Vol. II were inspired by Franti’s new self-directed documentary, Stay Human, which released in January and won an array of awards at film festivals worldwide. Throughout his multi-decade career, Franti has earned four Billboard #1 singles with triumphantly hopeful hits such as “Sound of Sunshine” and “Say Hey (I Love You),” 5 Top 30 Hot AC singles, eight Top 25 AAA Singles and four Billboard Top 5 Rock Albums and topped multiple charts with his latest release. Michael owns Soulshine Bali, the leading yoga retreat hotel in Ubud, Bali, and co-founded Do It For The Love with his wife, Sara Agah Franti, a wish granting organization that brings people living with life threatening illnesses, children with severe challenges, and wounded veterans to any live concert anywhere in the world. To date, they have granted over 2,000 wishes!