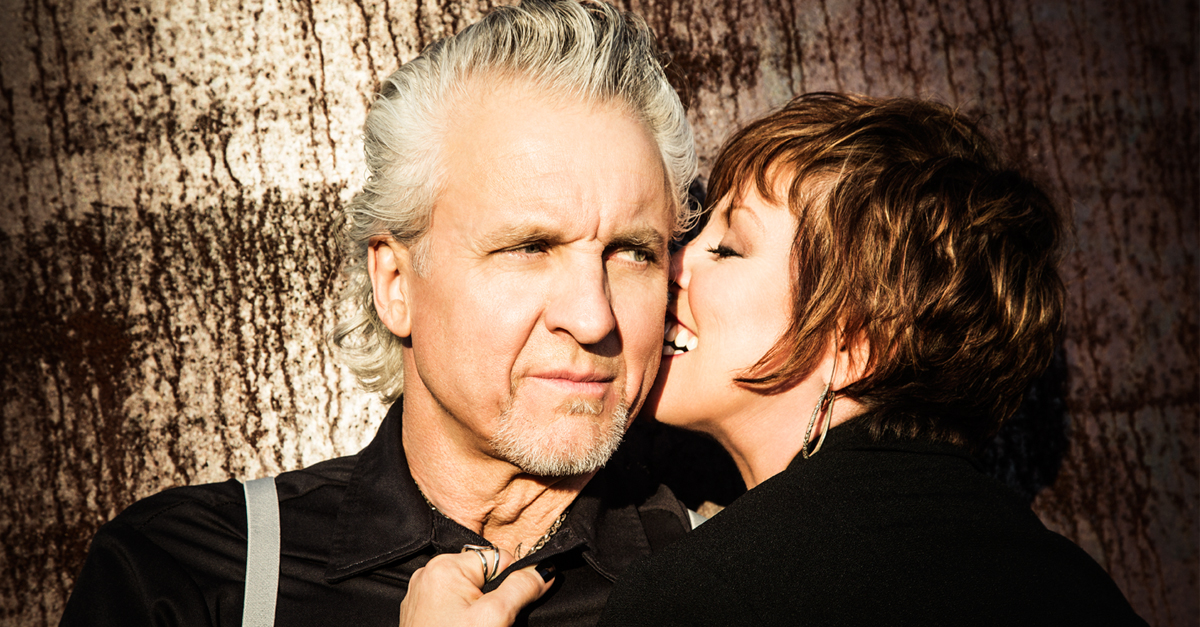 All tickets for the originally scheduled Sunday, July 12, 2020 show will be honored for this new date.

Pat Benatar’s staggering vocals and take-no-prisoners attitude, along with Neil Giraldo’s trailblazing artistry as a guitarist, producer, and songwriter forged the undeniable chemistry and unique sound that created some of rocks most memorable hits including;  “We Belong,” “Invincible,” “Love Is A Battlefield,” “Promises In The Dark,” “We Live For Love”, “Heartbreaker" and “Hell Is For Children". Together they have created two multi-platinum, five platinum and three gold albums, as well as nineteen Top 40 hits. They have sold over thirty million records worldwide and have won an unprecedented four consecutive Grammy awards. Benatar & Giraldo have been road warriors for decades, touring in the U.S. and abroad, playing festivals, theatres and PACs regularly. In the last five years the duo has averaged 75 shows per year, headlining and co-headlining.