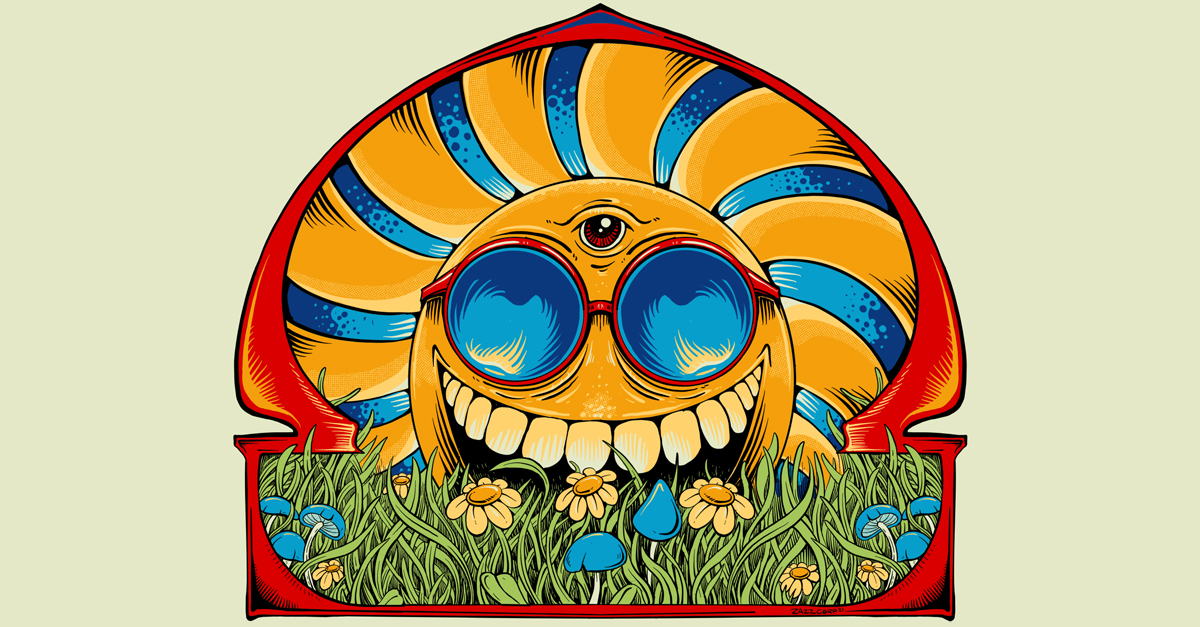 Following in the footsteps of their California brothers Sublime, Huntington Beach’s Dirty Heads mix hip-hop, reggae, and rock along with that laid-back South Cali attitude. The group formed in 2003 when punk rocker Dustin Bushnell (aka Duddy B) asked his friend, rapper Jared Watson (aka Dirty J), to collaborate on a project that would focus on positive vibes and infectious grooves. Watson added singing to his vocal skills, and with percussionist Jon Olazabal, an acoustic trio version of Dirty Heads began playing shows and building an audience.

They soon hooked up with producer Rob Cavallo and headed into the studio to record their debut album for Warner Bros., but differences with the label had them looking for other opportunities. Still, the band was able to retain most of its work, including sessions with drummer Josh Freese, along with the late-Beatles collaborator Billy Preston in one of the keyboardist’s last recordings. The finished album, Any Port in a Storm, would arrive in 2008, with a deluxe edition following in 2010. The deluxe version featured the track “Lay Me Down” with special guest Rome Ramirez of Sublime with Rome. The song would top Billboard’s Alternative Songs chart just before the summer of 2010.

They followed up two years later with Cabin by the Sea and later recorded an acoustic version of the title track. This, in turn, led to an entire acoustic album in 2013 called Home: Phantoms of Summer. Dirty Heads’ next album, Sound of Change, would prove to be a breakthrough for the now-veteran band, debuting at number eight on the Billboard Top 200 while topping the Independent and Alternative Albums charts upon its May 2014 release.

Building on their renewed success, Dirty Heads enlisted a bevy of industry hitmakers to work on their self-titled 2016 follow-up, which — thanks to its mainstream appeal — again charted high on the Billboard Top 200. The following year saw the band drop its sixth studio album, Swim Team, featuring the singles “Vacation” and “Staloney.” Also included on the album was the track “So Glad You Made It,” featuring 311’s Nick Hexum. The single “Listen to Me” arrived in early 2019 and was later included on Dirty Heads’ Dave Cobb-produced seventh album Super Moon.

Sublime With Rome was formed in 2010 by lead-singer/guitarist Rome Ramirez, bassist Eric Wilson, and drummer Carlos Verdugo. The band is currently on tour in support of their hit 2019 album BLESSINGS with singles WICKED HEART and LIGHT ON making a splash at alternative radio. BLESSINGS is the band's third studio album, and it was helmed by Rob Cavallo, the producer behind Green Day, My Chemical Romance, Linkin Park, and more. In 2020 Sublime With Rome is dominating the rock and alternative music charts as well as headlining 5K+ capacity rooms and major festivals worldwide. With fan-favorite hits such as WRONG WAY, SANTERIA, BADFISH, WHAT I GOT, CARESS ME DOWN, 40oz TO FREEDOM and many more, the band's concerts are pure sing along enjoyment from beginning to end.