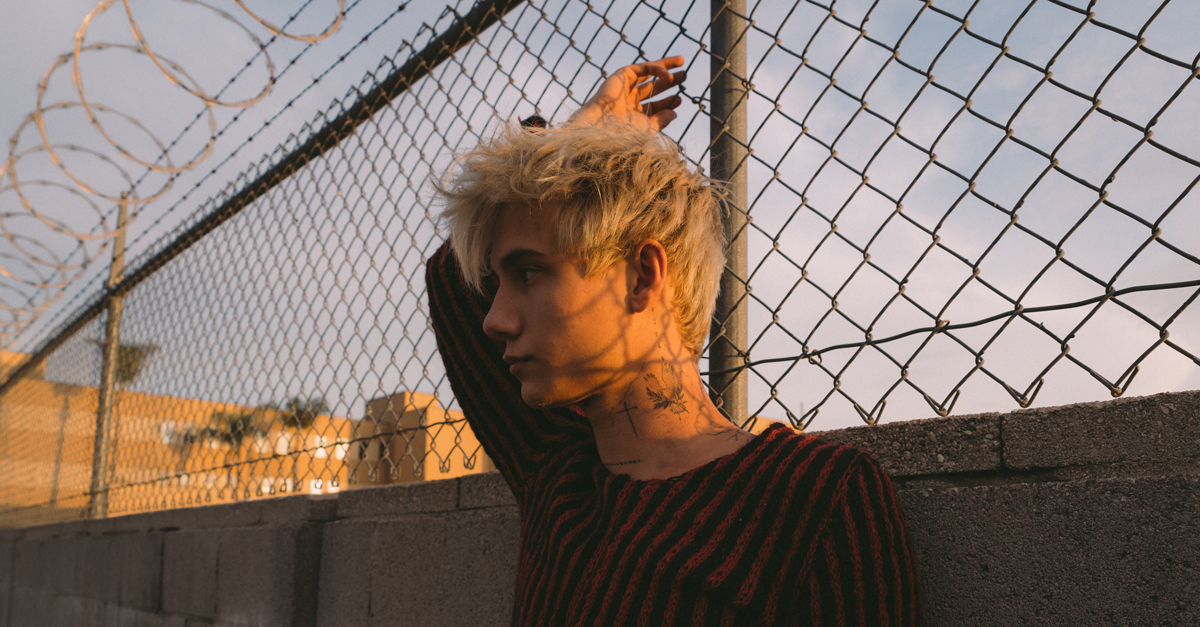 Tell Me About Tomorrow Tour

Defying the rules with style and substance, jxdn bends and breaks the boundaries as he moves between subcultures to position himself as a rockstar for the new generation. Born Jaden Hossler in Dallas, TX, jxdn struggled to find his voice in high school as an outsider. In 2018, he took control and developed a presence online through a consistent stream of engaging and clever content. He quietly exploded on Tik Tok, attracting 7.2 million followers and 250 million likes. After witnessing an arena show by the late Juice WRLD, he dove headfirst into music and unleashed his independent debut single “Comatose.” The track has since racked up over 20 million streams across platforms and broken into over 38 Global Viral Charts to date. Upon hearing it, Barker immediately signed him to DTA Records. Now, jxdn takes flight on the single “Angels & Demons” which debuted at #6 on the Billboard Hot Rock Chart and has earned 30 million streams globally to date. In July, jxdn released the track “So What!” featuring his distinct vocals layered atop Travis Barker’s unmistakable drums, offering a modern take on the pop punk sounds of the early 2000s. The song’s music video features notable cameos from Barker, Machine Gun Kelly and Tik Tok’s Sway House and has amassed more than 6 million views to date. jxdn reaches 12.7 million followers across social platforms and has surpassed 70 million total global streams.