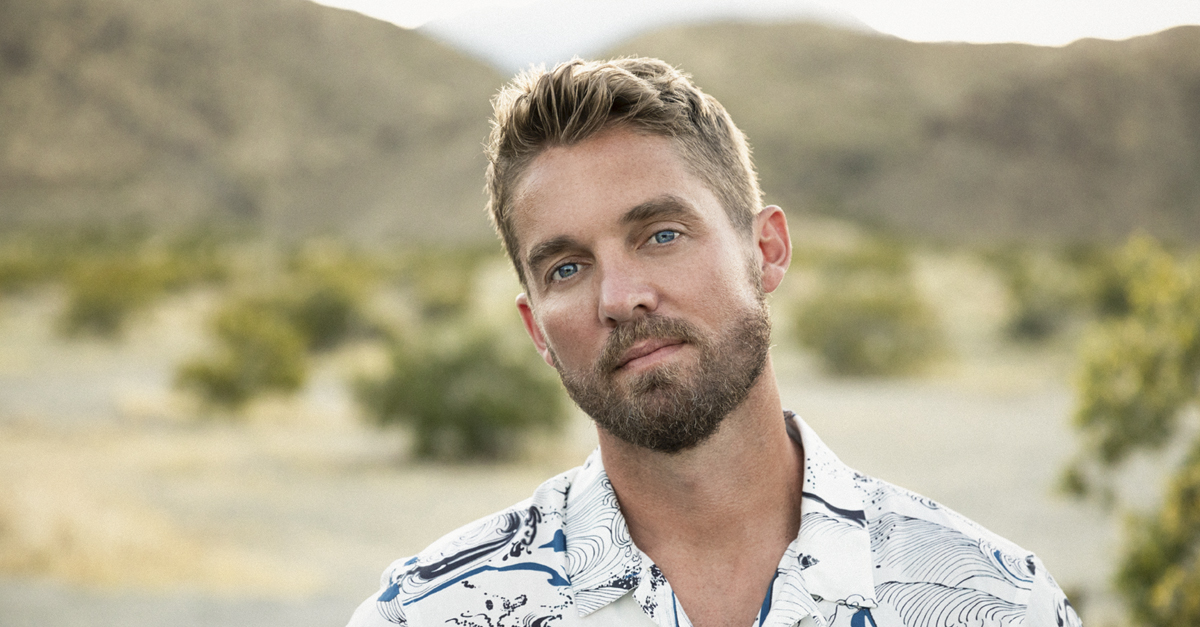 With an undeniable string of hits to start his career, BMLG Records’ Brett Young has already cemented his status as country’s master over matters of the heart. But after two albums defined by a transcendent romantic spark, the multi-Platinum star now broadens his emotional scope.

Released on June 4 and featuring eight bigger-picture anthems, Young’s third album finds this modern-country crooner singing a new tune. “This is the most glaringly different stage of life that I’ve experienced,” Young says of Weekends Look a Little Different These Days. “And I think this collection is a really clear picture of where I’m at – not only in life, but as a songwriter as well.”

A California native with an instinctual Southern charm, Young broke out in 2016 with the tender longing of “Sleep Without You” … and then never hit the snooze button. Going on to perfect a new-country mix of sunshine soul and effortless back-porch pop, the result was seven straight Number Ones boasting 13 Platinum certifications, and a rocket ride into the genre’s top tier.

Two studio albums found their mark – his self-titled Platinum debut and Gold follow-up, Ticket to L.A – and as Young continued to pull hits from his own beating heart, he sealed the deal with fans and critics alike. He’s now an ACM-Award winner and ASCAP’s 2018 Country Songwriter-Artist of the Year. And with more than 5.5 Billion global streams, international tours, a headlining arena run (put on hold in 2020), a successful clothing line, and his own festival, the steady-handed talent has endeared himself to fans around the world.

But now, with his family growing and his role at home changing, the music is following suit. That emotional x-ray vision Young used to zero in on all-consuming passion? It’s now been turned toward life’s full-circle journey, while still revolving around the romance he does best. “I’m always just writing what I’m living,” he says. “But this was a really significant chapter. I had to dig a little deeper.”

Years in the making, the project started with “Lady,” a PLATINUM-certified Number One expressing his wife’s amazing grace – and his hopes for their first daughter, Presley. The gentle sway of a lullaby matched a father’s pride, and its from-the-heart success set the stage for more of the same.

Reflective tracks like “Weekends Look a Little Different These Days,” “This” and “Dear Me” pull on the same thematic thread, pairing personal growth and emotional fluency as golden-hour anthems. Each finds Young looking back on the man he was – and forward with excitement.

Meanwhile, the upbeat “Not Yet” captures smitten spontaneity in the vein of hits like “Catch” and “Here Tonight,” preaching a love-for-the-moment outlook that maturity doesn’t stop the fun. “Leave Me Alone” abandons the past with a bouncy tropical strut, and Young taps into romantic ‘80s-rock for the overdriven anthem, “You Got Away With It.” And finally, the star proves he can still melts hearts, getting vulnerable with the burn-for-you blues of “You Didn’t.”

When it all combines, one of country’s elite hit makers takes the next step in both his life and creativity, taking fans along for the ride. Young’s third album gives a clearer picture of the man he’s still becoming. And with all new inspiration to work with, things will surely look different from here on out.