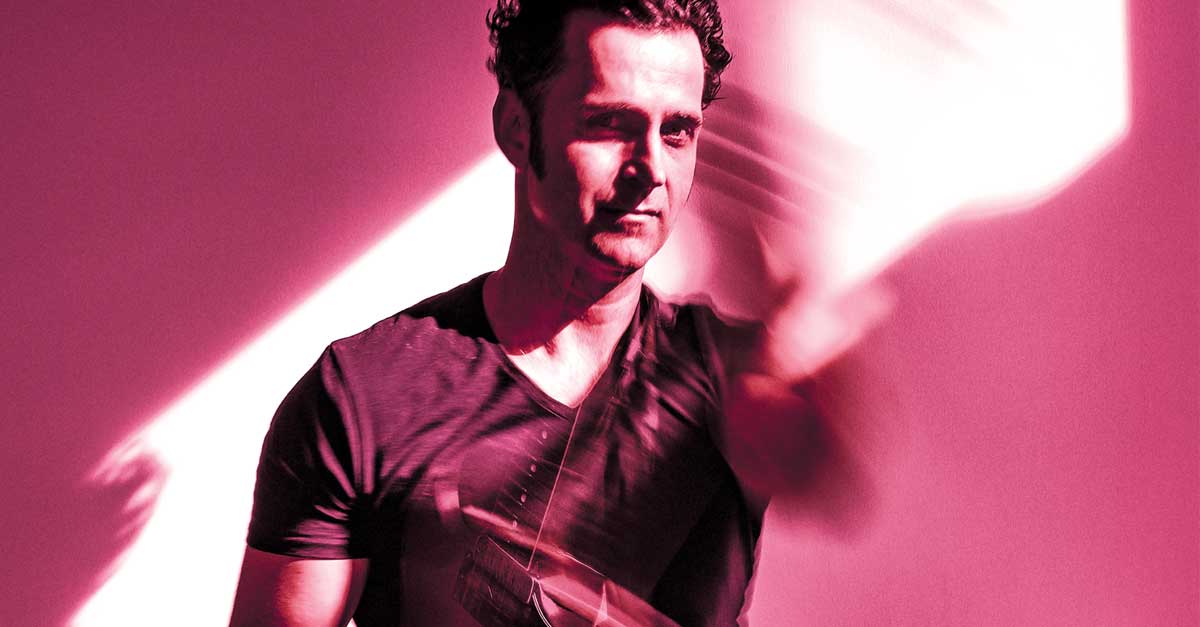 Dweezil Zappa and his "rocking teenage combo" will be performing his father's entire Hot Rats album in sequence live on stage as part of his upcoming 2019 tour.  The album played a pivotal role in establishing Frank Zappa as a composer and guitarist and was also dedicated to Dweezil upon its release in 1969.  The 50 year old classic album will be surrounded by an assortment of other psychedelic, avant-garde odd metered toe tappers well known to Zappa aficionados.  Don't miss out on Dweezil Zappa's DNA audio stage recreation of Hot Rats and other "Hot Stuff"!