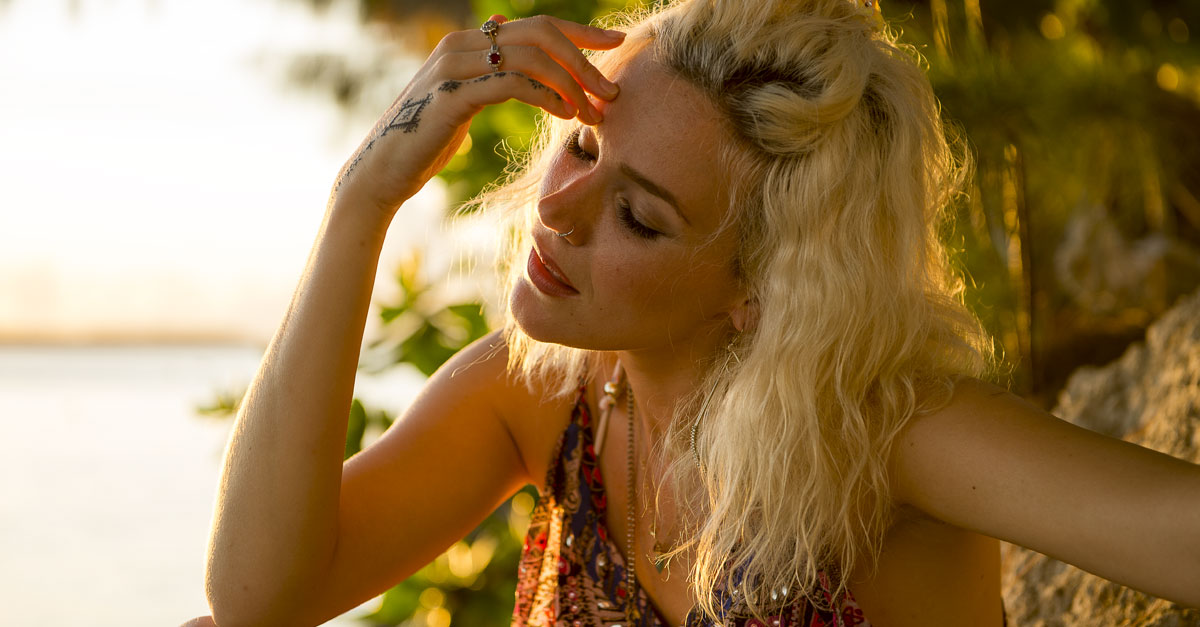 Due to the need to prioritize public safety the "Joss Stone" show scheduled for July 9, 2020 has been rescheduled to June 24, 2022.  All Tickets for the July 9th show this year will be honored for the June 24, 2022 date.  For any further ticket inquiries please reach out to point of purchase.

Joss Stone a singer-songwriter from Devon, UK has been captivated by soul music since she was a little girl. As she moved through her early teens she intuitively honed her now trademark gravely-but-lustrous vocals by singing along to Aretha’s Franklin’s Greatest Hits. She began pursuing a singing career at thirteen, securing a record deal at 15, and recording her star-making Critically acclaimed debut album, The Soul Sessions, which was released in 2003. EMI/S-Curve Records Grammy and Brit award-winning Stone has since released 7 studio albums as she has continued in her journey of musical exploration.

At just 30 years old Joss has already enjoyed a long career. She has kept the company of musical royalty from the outset, performing alongside many legendary artists such as James Brown, Herbie Hancock, Stevie Wonder, Gladys Knight, Sting, Van Morrison and Melissa Etheridge amongst many others. She’s has collaborated with and contributed to albums for many of the world’s finest musicians, including Jeff Beck, Sting, Mick Jagger and Damien Marley. The list goes on.

Joss’s love of music and fierce independence has led Stone to break away from the constraints of being tied to a label and has enabled her to explore many different genres of music. The joy that she finds in her chosen artistry has helped her to forge ahead, always looking to break new ground both musically and in her life. It is evident that Stone is an independent soul, a true free spirit. Some may call her rebellious, others would say that she is a young woman who is completely confident in her chosen direction and is at peace with all that that means.

In 2015 her album ‘Water for Your Soul’ was released, achieving number-one reggae album on release and voted best reggae album by Billboard. ‘Water For Your Soul’ is rooted in reggae and sprinkled with world influences. Clearly demonstrating how the teen soul prodigy has blossomed into an artist of style and substance. It is an album that pulses with liquid grooves and dazzles with the mix and match sonic adventure of hip-hop, shimmering with the exotic sounds of world music whilst delivering the emotional belt of RnB.

More currently Joss Stone is embarking on her most audacious project to date - The Total World Tour - in which she attempts to perform in over 200 countries, with over 150 countries complete so far. Recently, Stone has collaborated on new Afro-pop, funk and soul influenced album Project Mama Earth with internationally renowned musicians Nitin Sawhney, Étienne M'Bappé, Jonathan Shorten and Jonathan Joseph. The resulting EP has enjoyed much critical acclaim and is demonstrative of Stone’s  foray into new territories.