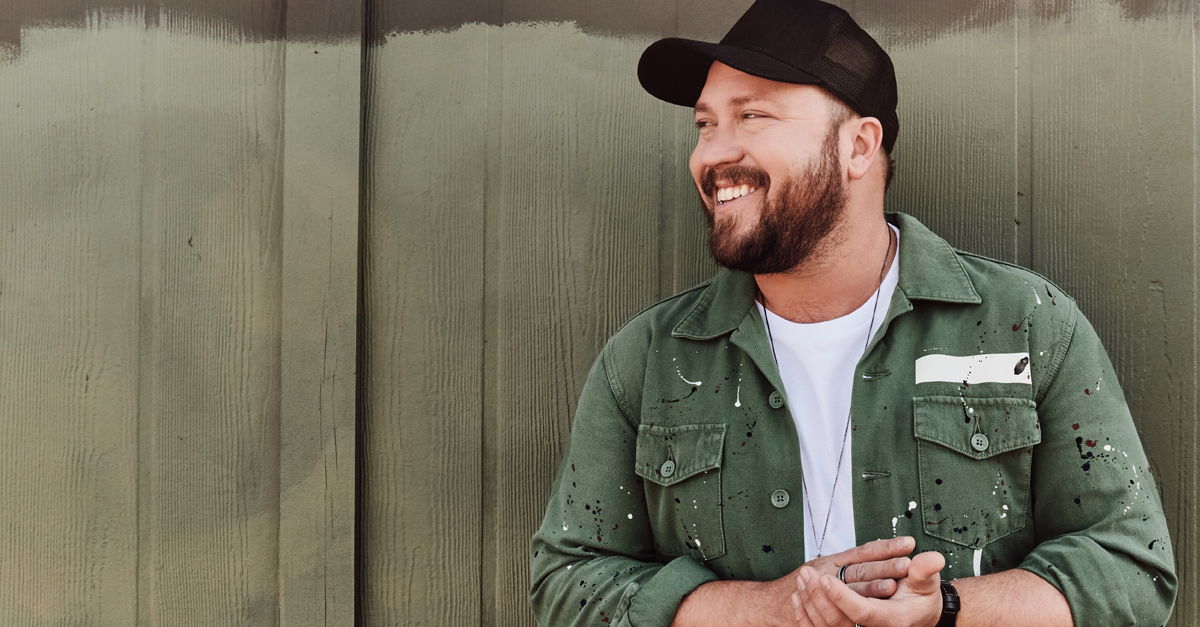 Due to the need to prioritize public safety the "Mitchell Tenpenny" show on Thursday, April 9th (that was moved to Thursday, August 20th) has now been postponed.  We are working to get a new rescheduled date now.  Once we have that date ticket holders will be notiifed via email.  All Tickets for the April 9th show will be honored for the new date.  For any further ticket inquiries please reach out to point of purchase.

About Mitchell Tenpenny
: Powerhouse vocalist Mitchell Tenpenny has fueled an undeniable breakout story with his Double Platinum-certified No. 1 hit, “Drunk Me,” from his debut album Telling All My Secrets (Riser House/Columbia Nashville). The 11-song project released last Dec. earned him 2018’s best first-week showing for a major label country debut album. Mitchell welcomed the release with performances on NBC’s “Today” and ABC’s “Jimmy Kimmel Live!,” while “Drunk Me” has been lauded by the New York Times as one of the best songs 2018, and was featured in multiple Amazon Music “Most Played” and “Best Of” year-end lists. The song, which Mitchell co-wrote and co-produced, hit No. 1 on Nielsen’s Country On-demand Audio Stream chart, and has amassed more than 305 million streams since its release. In 2019 he was nominated for New Male Artist of the Year at the ACM Awards and Breakthrough Video for “Drunk Me” at the CMT Music Awards, became the only country up-and-comer included in Pandora’s 2019 Artists to Watch list, was  dubbed one of MusicRow’s Next Big Thing honorees and The Tennessean’s Next Nashville Stars for 2019. An authentic, fearless songwriter and performer, Mitchell has toured with such stars as Luke Bryan, Old Dominion, Maren Morris, Jake Owen, Brett Young, Lynyrd Skynyrd, and Dustin Lynch.