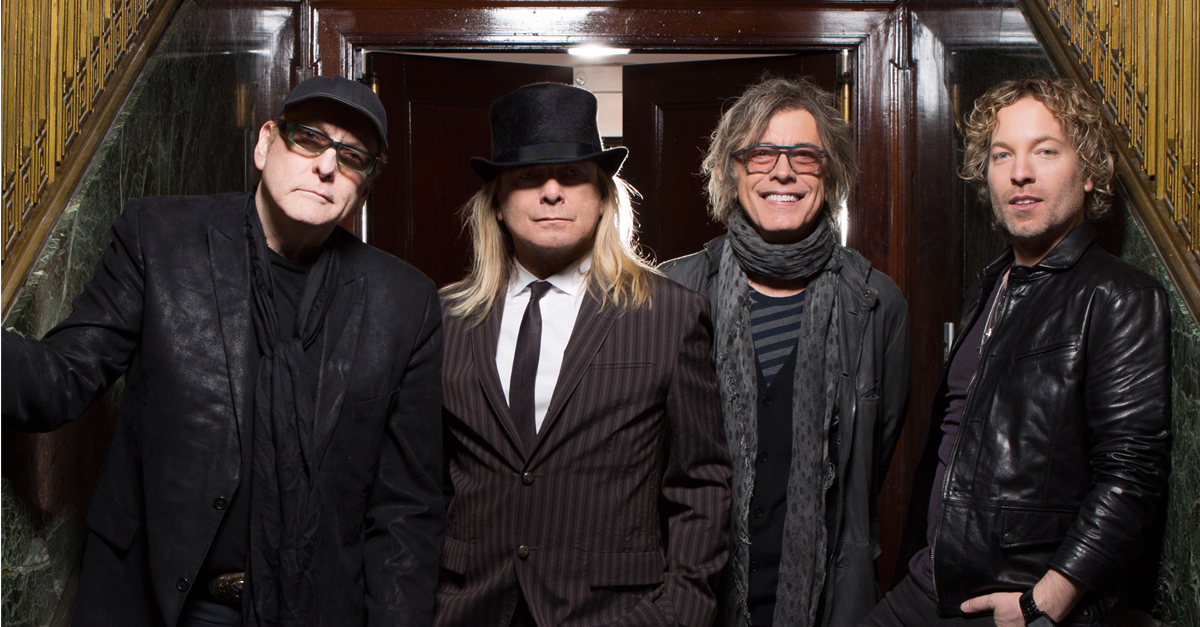 Due to the need to prioritize public safety the "Cheap Trick" show on August 7th has been postponed.  We are currently working on a new show date.  As soon as we have the new date you will be notified.  All Tickets for the August 7th show will be honored for the new date once its announced.  For any further ticket inquiries please reach out to point of purchase.

With over 5,000 performances spanning four decades and 20 million records sold worldwide, Cheap Trick is undoubtedly one of the most influential classic rock groups of the past 50 years. The band was formed in 1974 and while it has evolved throughout the years, Cheap Trick has continued to reach mainstream and critical success. Hits such as “I Want You To Want Me,” “Dream Police,” and “Surrender” have cemented the group as one of America’s top rock ‘n’ roll bands of all time.