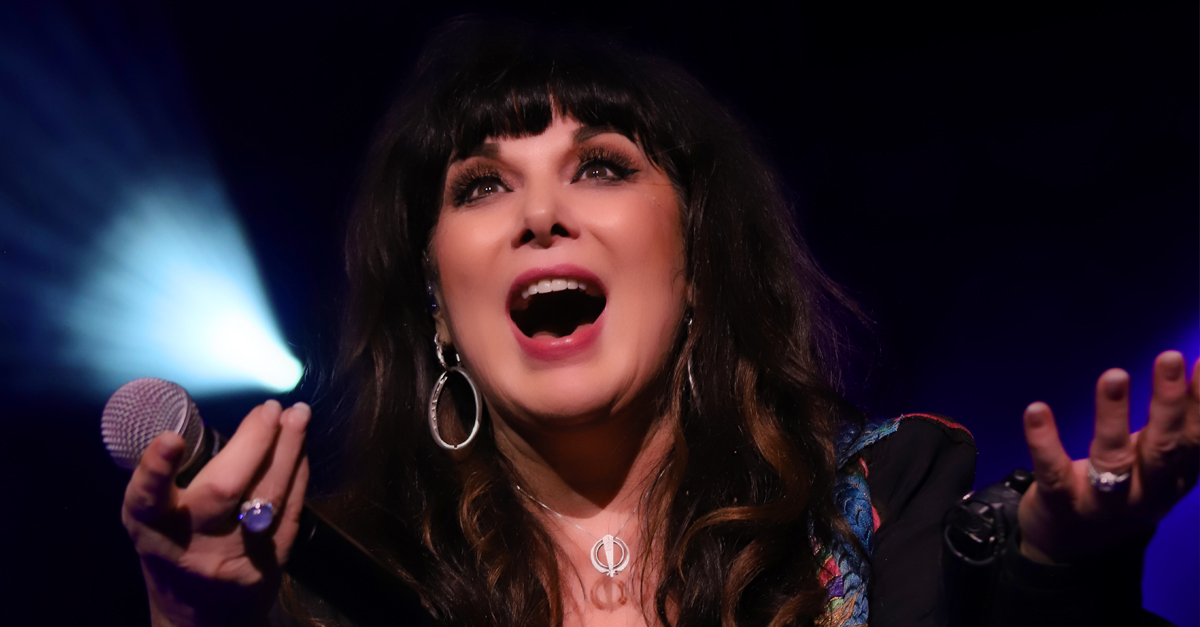 Ann Wilson is the lead singer and primary songwriter for the groundbreaking rock band Heart and is widely regarded as one of the greatest rock singers in rock & roll. International superstar Ann Wilson has thrilled audiences for over four decades, sold more than 35 million records, and was inducted into the Rock & Roll Hall Of Fame in 2013. Since founding Heart in 1973 Ann has blazed a trail for other female-fronted rock bands while her songs “Barracuda,” “Crazy On You,” and “Magic Man,” and several others have become part of the fabric of popular culture. In addition to the work she’s done with Heart Ann’s released several solo projects and has sung featured duets with Elton John, Alison Krauss, Mike Reno, kd Lang, Robin Zander, and many others.

2021 has been very busy. Wilson remastered and released four songs she recorded in 1969 with “The Daybreaks,” and on June 19th released a 5-song CD titled Sawheat 8 featuring three new originals, Steve Earles “The Revolution Starts Now” and “The Rooster” by Alice In Chains. On deck is a new album scheduled for 2022 with guitarist Tom Bukovac, bassist Tony Lucido, drummer Sean Lane, and multi-instrumentalist Paul Moak. Ann will be performing select concerts with them starting in August.