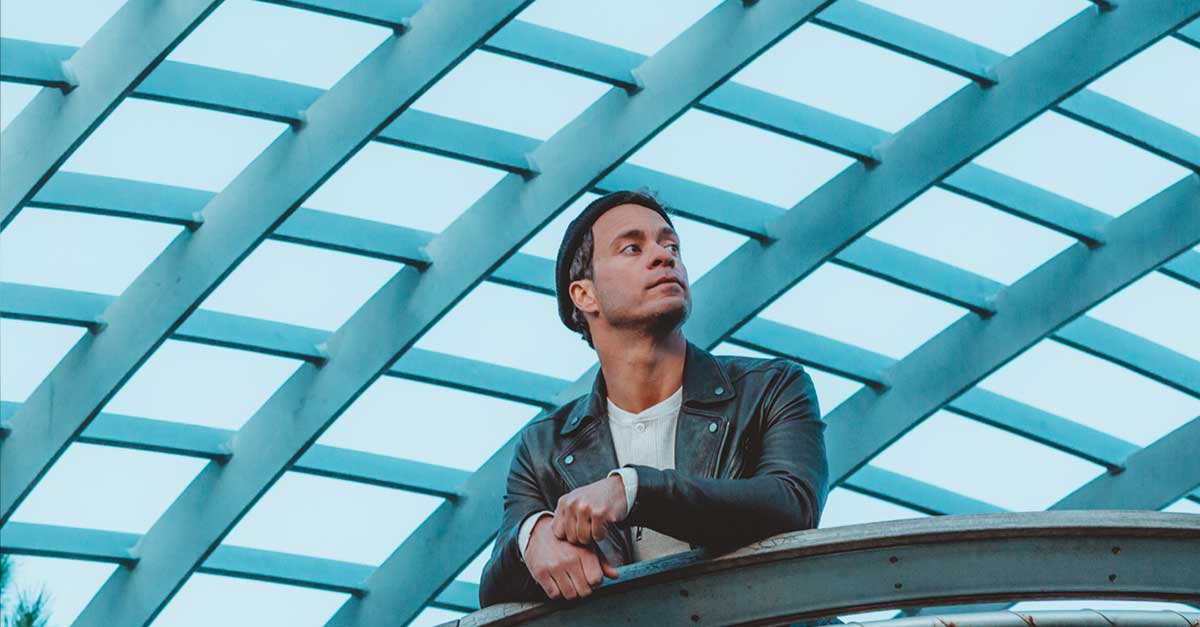 Over the course of more than a dozen years and six studio albums, Amos Lee has continued to evolve, develop, and challenge himself as a musician.  With SPIRIT, he makes his biggest creative leap yet.  Most notably, for the first time, Lee acted as his own producer. While his last two albums bore the stamp of strong producers - Joey Burns of Calexico on 2011’s Mission Bell (which debuted at Number One on the Billboard 200, Amazon, iTunes charts, and spun off a hit single with "Windows are Rolled Down") and Jay Joyce (Little Big Town, Eric Church, Cage the Elephant) on 2013's Mountains of Sorrow, Rivers of Song - Lee finally felt ready to take over the helm."I’ve been wanting to produce my own record for a long time," he says, explaining that he met with numerous candidates before concluding that he should make the move. "What I wanted to provide was a place for musicians to come and feel they were able to express themselves, and contribute in their own voice the way I was able to contribute in mine."

Lee's sense of ambition for SPIRIT largely derived from his own live performing experiences in recent years. "Working with folks like the LA Philharmonic and the Mobile, Alabama Community Gospel Choir opened my mind to the possibility of pushing the edges of arrangement away from solitary moments into more collaborative, community experiences," he says. "These were transformative creative opportunities that I never dreamed I would have. To stand on stage and be equal parts participant and observer during these career-defining moments was such a thrill, and I credit the singers, arrangers, and conductors for being so open and generous to the songs." Along with such monumental events as working with the Colorado Symphony Orchestra (a performance which yielded Lee’s most recent release, Live from Red Rocks), being a band leader over the last decade has also helped Lee hone his craft as an arranger. "I have a great, great band - the most gentle, genuine, musically open-minded people," he says. "I push them some, but they always respond with creativity, and they inspire me to open things up musically. The versatility of my live band has been a gradual concept I’ve been working on since I started playing at the club The Tin Angel in Philly in 2002. Back then, we would play three - or four - hour shows. We had horn sections, violins, extended jams, improvisational songs, and whatever else would come from the ether. This current group of players I have on the road with me has re-inspired me to be more open, and less protective. I think SPIRIT reflects this attitude, and the vibrations are very much reflections of the connections.  "I've always loved such a wide range of music." Lee adds, discussing some new influences, which were pulling him toward a new sonic direction. "I've been listening to a lot of Schoolboy Q, Drake, the earlier stuff by The Weeknd, and I was wanting to open up that box a little more," he says. "I've always loved '90s R&B, and now with streaming services, it's so easy to sample so much new music."To begin the new project, he began assembling musicians who he felt could blend a dynamic yet organic marriage of modern rhythm with classic instrumentation. "I chose the players because I had this instinct and hunger to challenge myself and expand," says Lee, "and the foundation of this record was built when I chose the rhythm section."  A performance by the Robert Glasper Trio in Philadelphia led Lee to the realizationthat Mark Colenburg was the drummer he was looking for. "I remember watching Mark play with such incredible facility and musicality," he says. "He's such a diverse and soulful listener. It was one of those eureka moments, and he elevated everything so much."  Lee had known bassist Adam Blackstone (who's played alongside artists from Jay-Z to Al Green to Justin Timberlake) for years, but had never worked with him. "Adam is a genius," he says. "He's playing and hearing everything four bars ahead of everyone else. As a first-time producer, he was such a blessing to have." Finding a three-day window when both of these busy players were available, Lee-along his live band's musical director, Jaron Olevsky-went to Nashville. They knocked out ten songs, most in one or two takes, and the core of SPIRIT was formed."We had never played with this kind of rhythm section before," says Lee. "And we came away from these sessions with a hybrid sound I wasn’t able to find in my previous records, but which I’ve always gravitated to as a listener-real gospel-soul-R&B stuff.